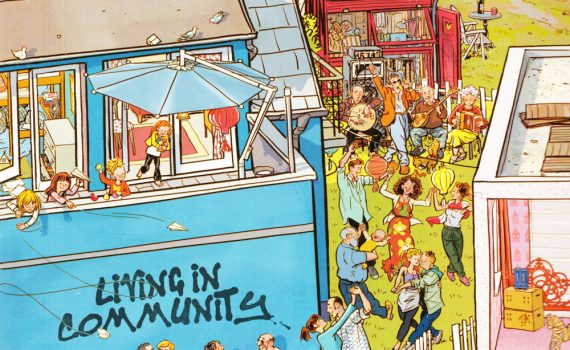 Principles for layout of co-housing units